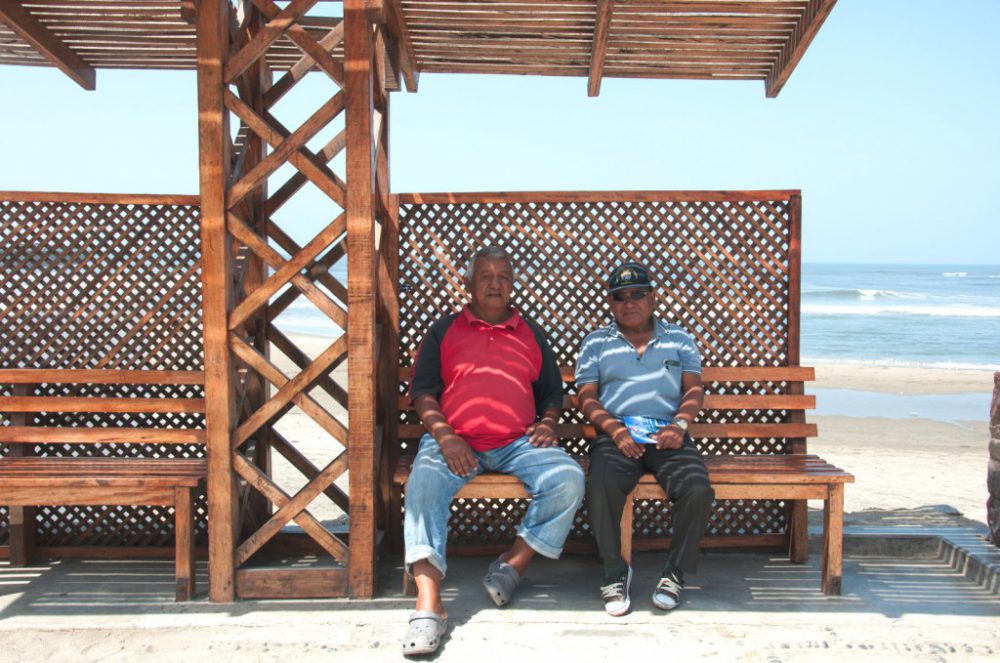 A chat about the fishermen’s life in Pimentel

The fishermen Marcos Arenas Oliden and Sebastián Fiestas Ramirez are sitting on a bench at the beach promenade of Pimentel in Peru. They just met. We start chatting. It’s a bright, sunny day. The beach is empty. In the distance, fishing boats are gently rocking on the waves coming in from the Pacific. There are about 800 fisherman in Pimentel. Sebastián used to be one of them. He is 74 years old and retired, but has been volunteering at the local Marina. He checks the papers of Fisherman and helps if there are problems with authorities, for example when crossing the border to Ecuador. He likes his current life, but often misses the feeling of being out at sea.

„Once, a long time ago, I caught a fish which weighed 250 kilograms. Nowadays you don’t catch fish that weigh more than 100 kilograms. I used to work on a big fishing ship far away from the coast. It would take us 20 hours on a smaller boat to reach it. There we stayed until we had caught five tons of fish, usually a week or so. Or until we ran out of petrol. There used to be more than enough fish in the sea: Bonitos, Sucos, Cachemas, Anchovetas, Caballa, Mero, Tollos… it was good work. Out there, when we were not working, we were playing cards, listened to the radio, talked, slept a lot. We didn’t drink much alcohol. And didn’t argue much either. Only sometimes, work-related.“ 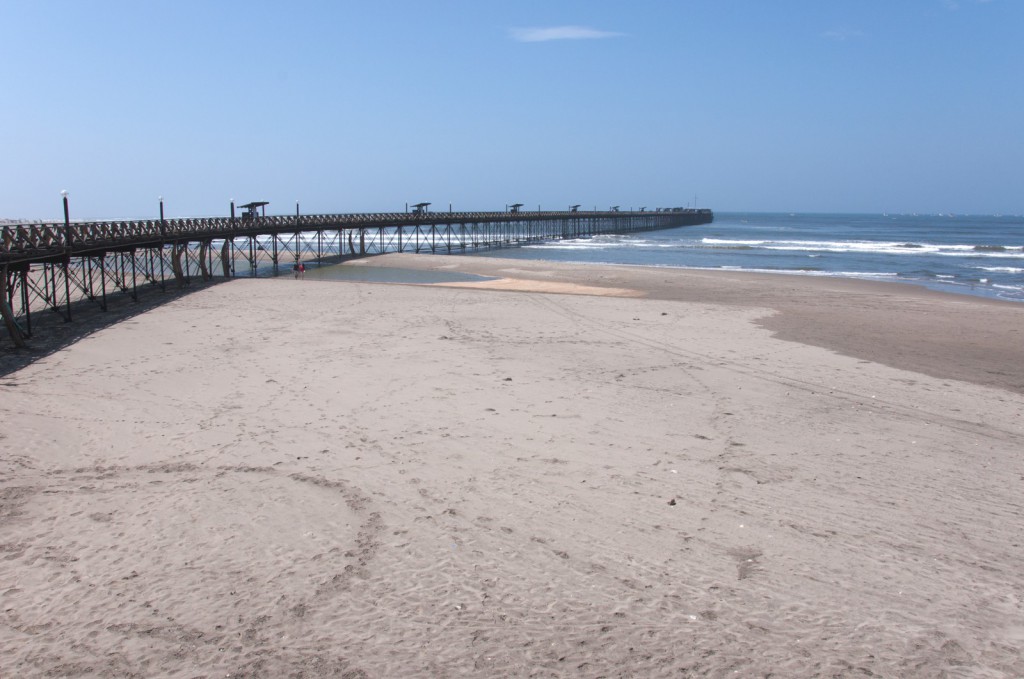 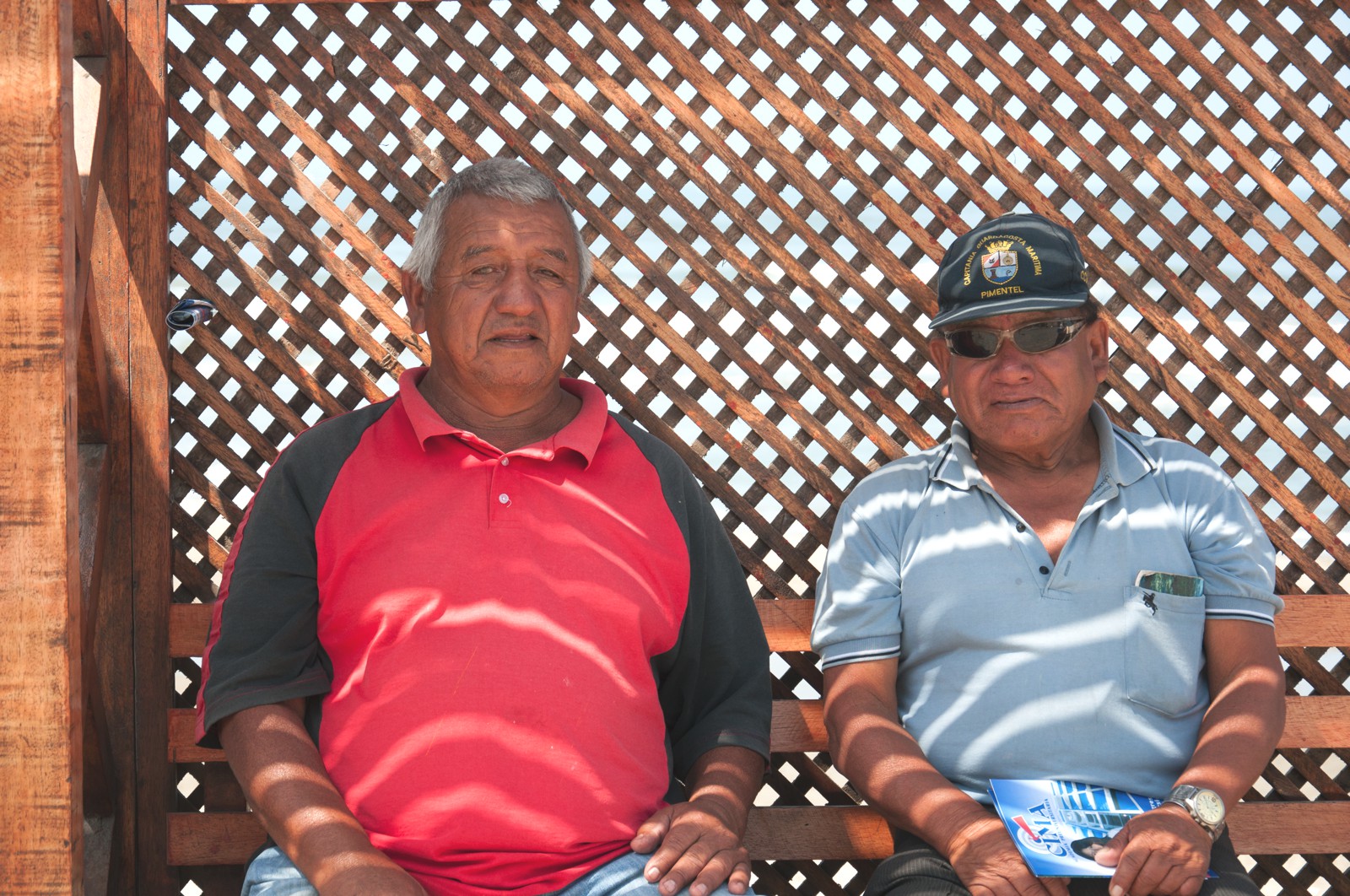 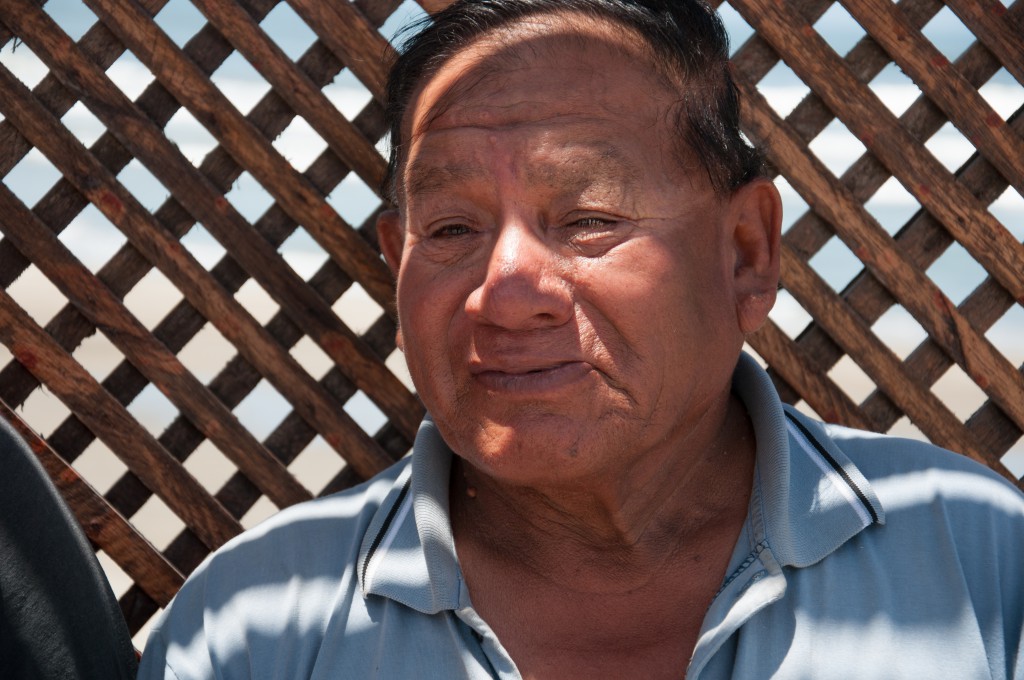 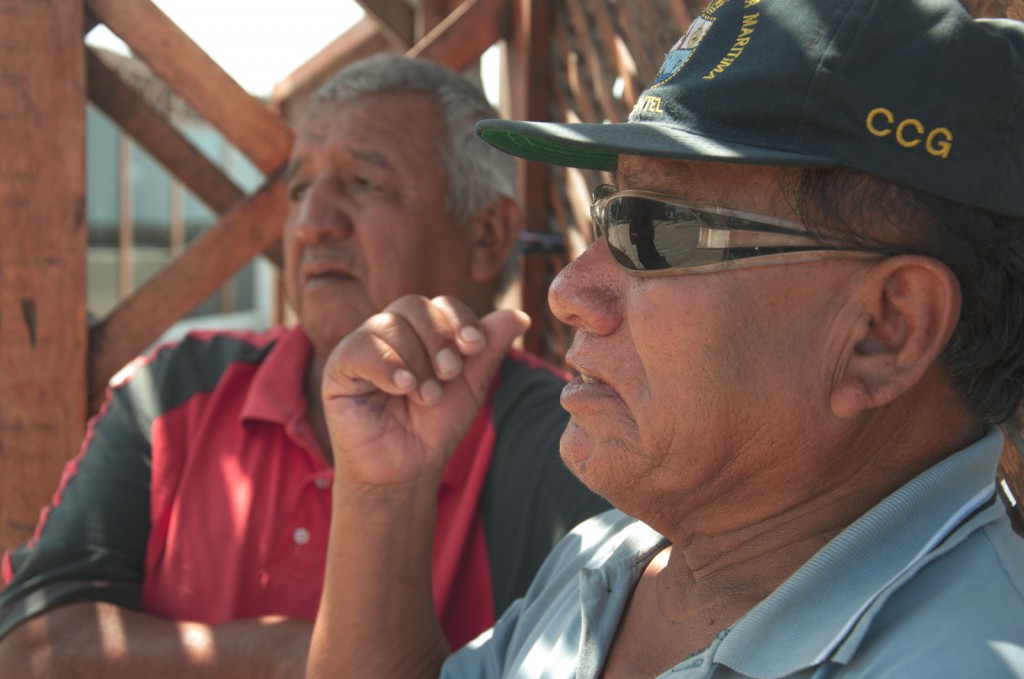 „We have a long tradition of fishermen in our family. One time I was on a boat with my brother and some other fishermen, close to the shore, just south of Santa Rosa. It was four o’clock in the morning. It was pitch dark and a storm came up. A wave swept everyone off the boat, except for one person. A kid, 18 years old, had bound a rope around his hip. We had to cut all the ropes of the nets and eventually managed to get everyone back on board. No one died, but it was one of the worst experiences of my life. Every year a few fisherman die out there.“ 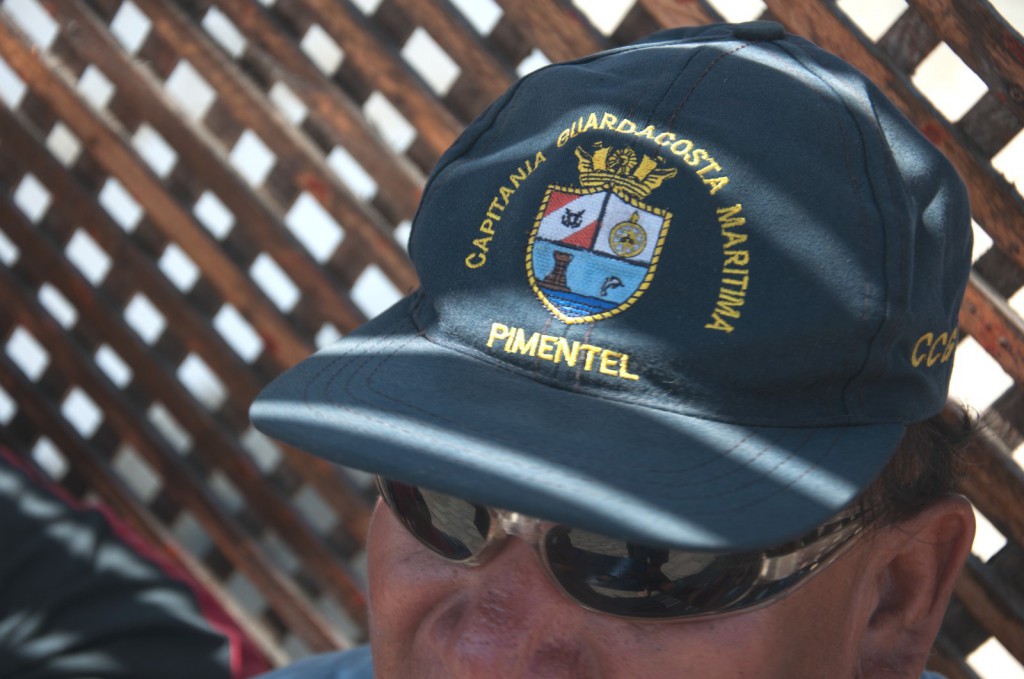 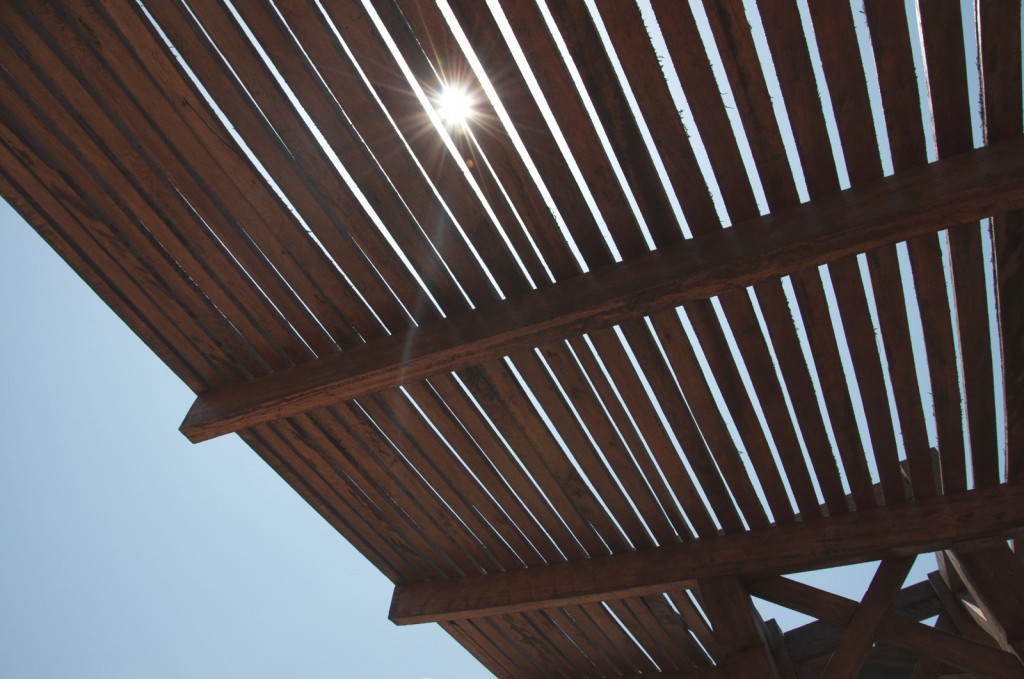 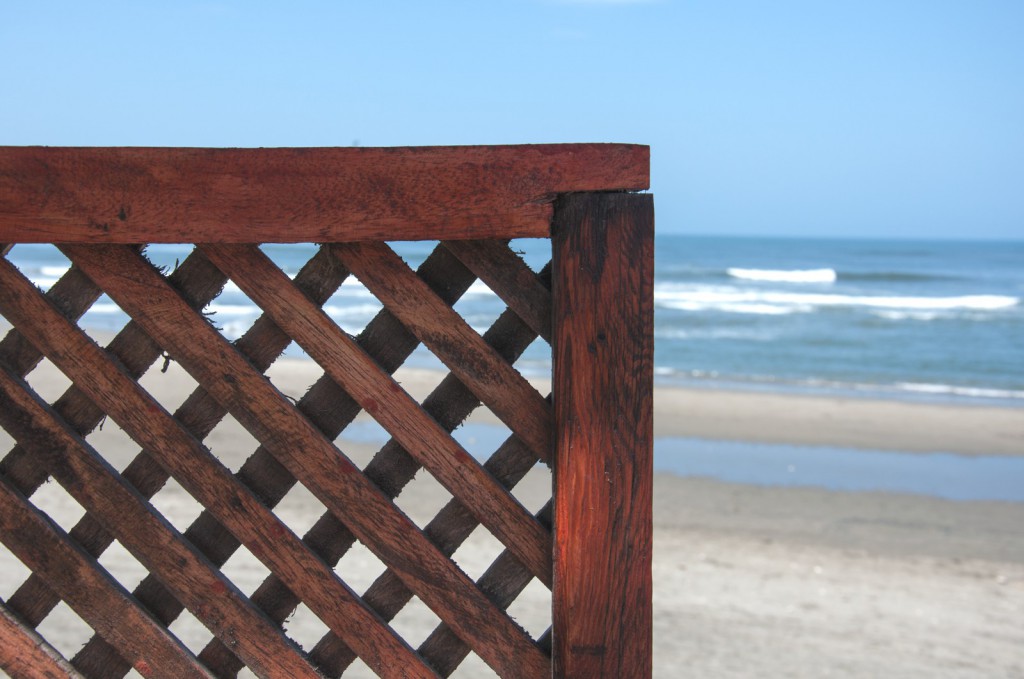 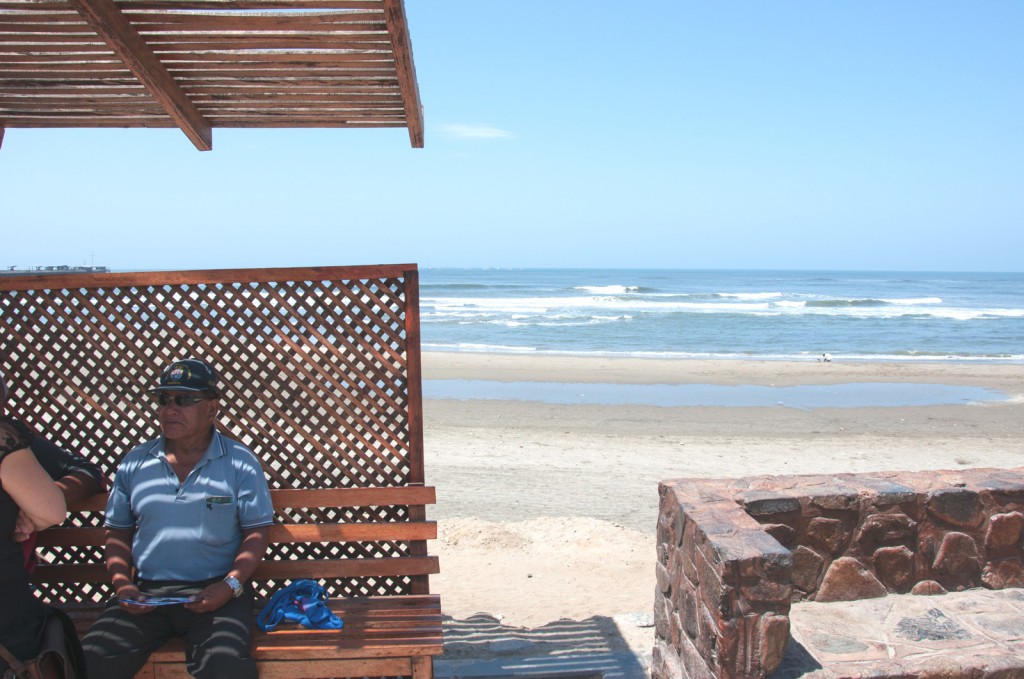 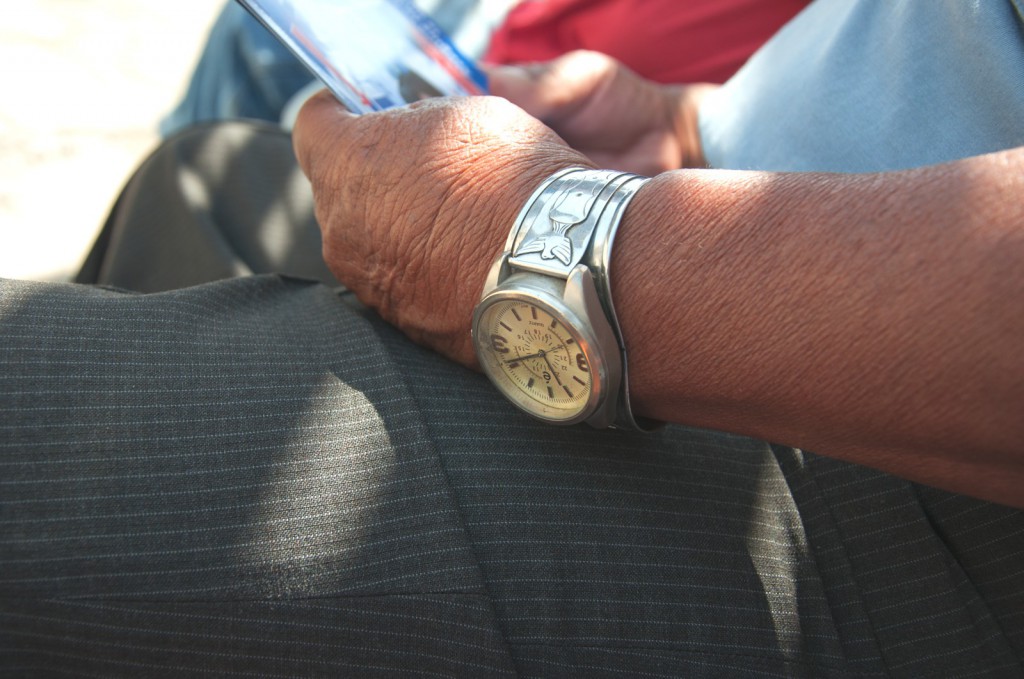 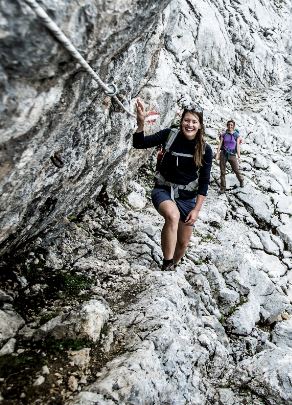